What Stephen Davitt did with his prize money…

Stephen was voted the winner of the Light Zone in November 2016. Here he writes about using his £500 prize money on spectroscopy workshops.

If you’d like the chance to win funding for your own public engagement work, apply for the next I’m a Scientist, Get me out of here: imascientist.ie/scientist-apply

Since my research area is in the field of spectroscopy, which is the colour analysis of light, I used the prize money to help buy equipment to run workshops within my university on Spectroscopy and Optics. The workshops detail the basics of optics and spectroscopy all the way up to taking measurements, investigating different light sources, and building research quality equipment with high precision optics. Along with this, the students were also able to build their own basic telescopes and spectrometers to take home. 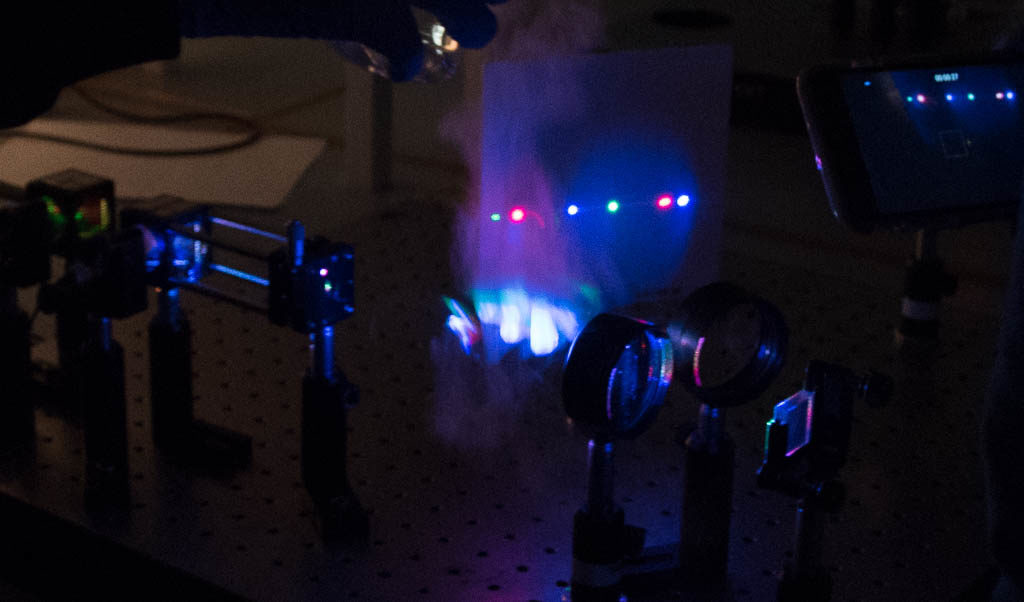 The prize money form I’m a Scientist was vital for buying the telescope and spectrometer kits which were the initial equipment for the workshop’s inception. Since then we were even lucky enough to be awarded an SPIE outreach grant which allowed us to expand our scope and buy some of the more expensive bits. 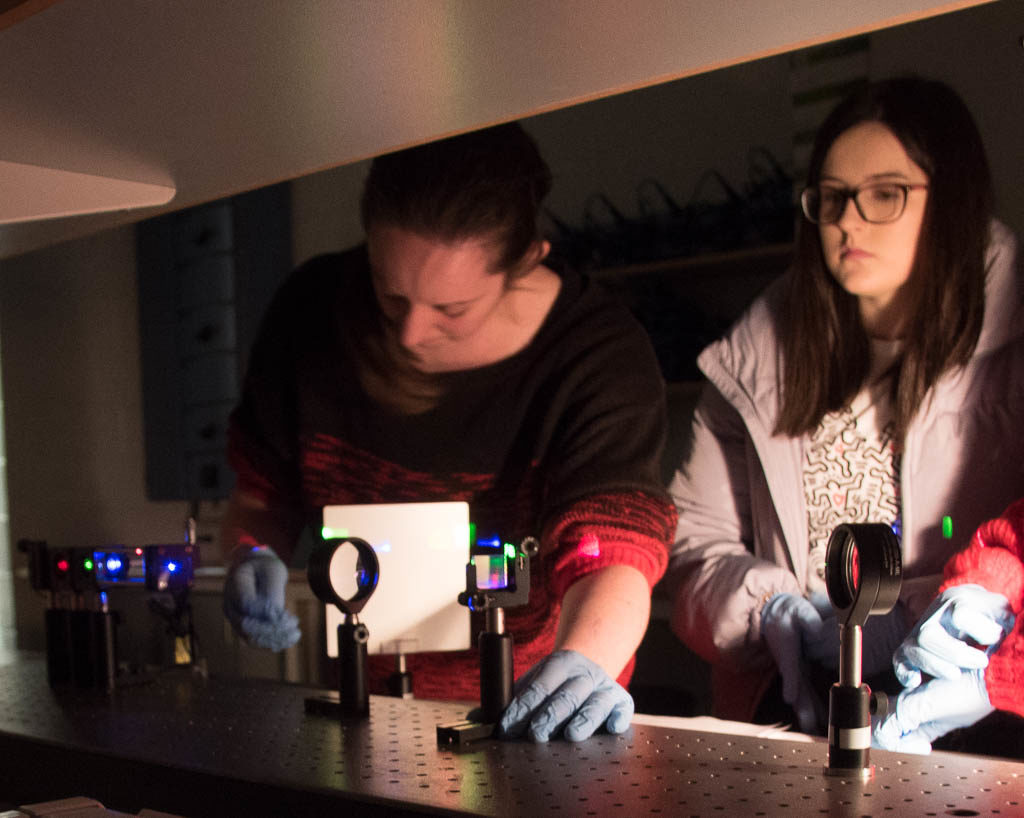 So far the workshop has been run multiple times over the last year. It has been a great success and would not have been possible without the seed money from the IAS prize money. The full €500 was spent as part of €740 required to purchase the telescope and spectrometer kits required for the workshop. 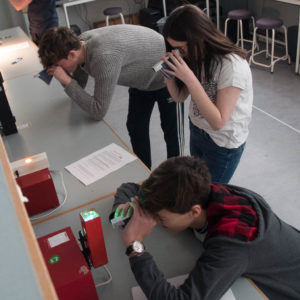 Since taking part in IAS I have been very busy with many different science communication projects: I am still a dedicated member of the Physics Busking team bringing science to events across Ireland in fun …and sometimes explosive ways! Myself and another IAS winner, Claire O’ Connell, were part of a European H2020 project the ‘Do it together Science Bus’ where we toured the UK for three weeks in the summer of 2017 getting people involved in science. I have MC’d and talked at the Irish SciFest National Finals and even made a TV debut on RTÉ’s weather live programme as part of Science Foundation Ireland’s science week, to name some of my favorite bits since IAS. 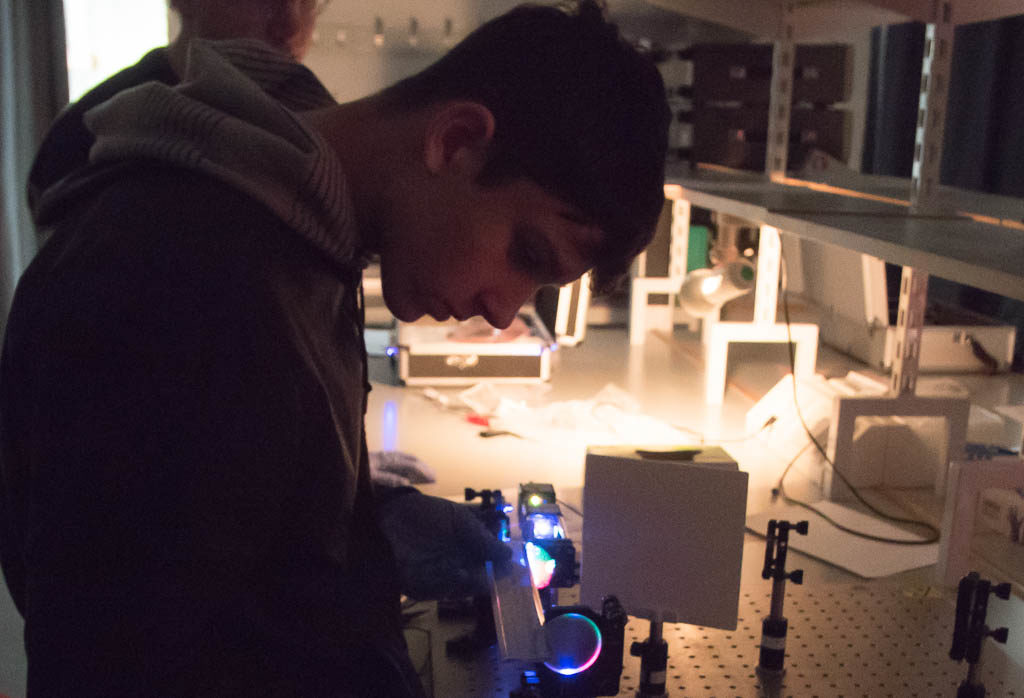 Posted on August 22, 2018 by in 2016, Winner Reports. Comments Off on What Stephen Davitt did with his prize money…