What Shane McGuinness did with his prize money…

Shane won the Helium Zone in 2013. Here he reports back on what he’s been able to do with his €500 prize money…

Partaking in the I’m A Scientist Get Me Out Here competition during the Autumn of 2013 was an exhilarating experience to say the least. During that period, I found myself warrened away in a darken library, attempting to write up my PhD. The IAS competition was exactly what I needed to frame the “why” of all my hard-worn successes (and failures) of the PhD process.

My goal for the past decade has been to inspire younger generations in the wonders of the world; its biological wonders, its chemical complexities and its physical enigmas. IAS provided exactly that outlet and, as the below use of my prize money attests to, has resulted in my being firmly embedded in science education for Ireland.

Although at times quite frantic (especially the live chats with entire classrooms!), the experience really stretched my depth and breadth of knowledge about the world we live in. It also tested my ability to research topics as fast as possible; being in a general science zone like the Helium Zone meant that questions spanned a wide spectrum, from cancer research to lasers and plate tectonics! 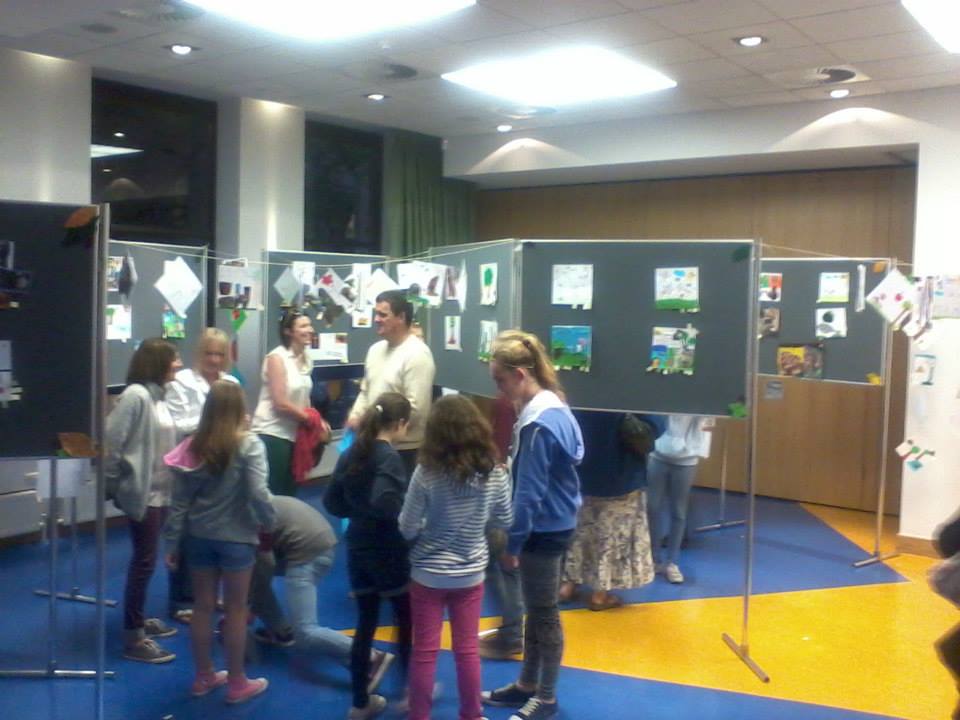 A Biodversity Jungle event gets underway

Since winning the outreach bursary, I have put the grant to wide use. This involved three distinct endeavours. Firstly, through our pre-existing group, Biodiversity In Our Lives we used half of the money to stage the Biodiversity Jungle of Knowledge in the EU Commission building in Dublin, in October 2014.

This event, aimed at primary school classes, involved an interactive poster design session, where the youngsters were challenged to “sell biodiversity” to the public. You can find some great photos of this event on our Facebook page (above) or from the EU Commission website. The event was a roaring success and has paved the way for science communication work at the BT Young Scientists Fair and in the Midlands Science Festival. 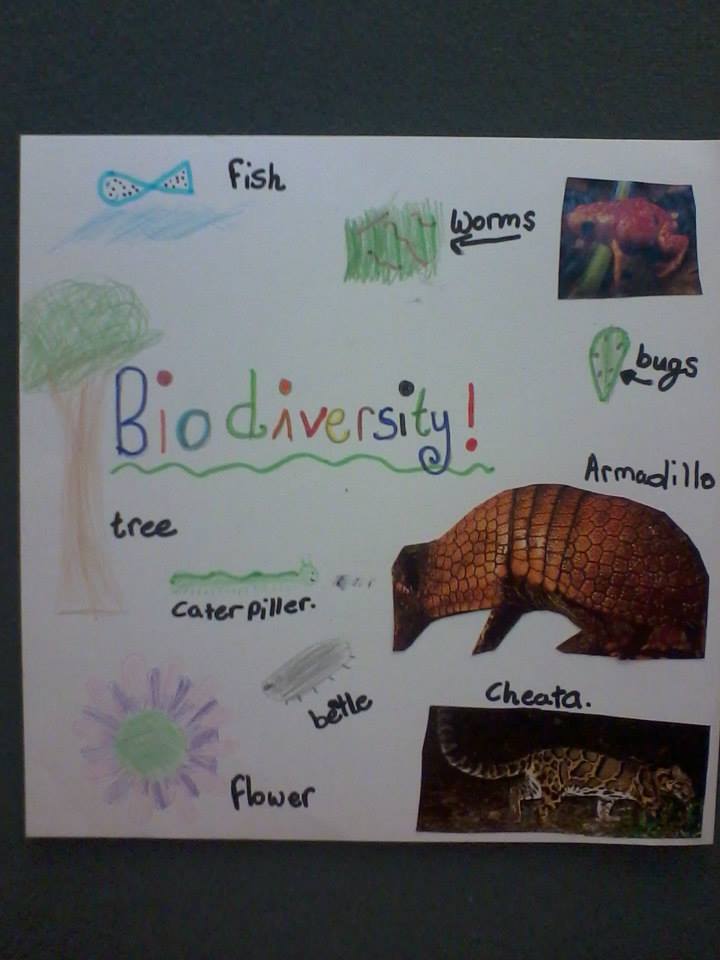 The second half of the bursary was used for personal development in science communication. This was achieved by first applying to, and being successfully given a place on, the Sense About Science; Voice of Young Science media engagement workshop in London, in September 2015.

This event, aimed at informing early career researchers on the benefits of engaging with media-reported science and having the confidence to speak out for potentially misleading interpretations of research, was hugely valuable to my personal development as a science communicator. Secondly, the final portion of the bursary from IAS was used to attend a media engagement workshop held by the Irish Environmental Network on how to effectively promote environmentally-aware research and better practice environmental advocacy using media leverage.

May I take this opportunity to thank all at IAS for allowing me to partake in such a stimulating process. Competing alone provided such fantastic opportunities for growth and has greatly built my confidence in communicating science. In addition to this, the winning bursary has provided immeasurable support in developing my skills at science communication and has led to some very creative ideas for biodiversity marketing (from 10 year olds)! Since winning this competition, and owing to the training and experience it has afforded me, I have become the Education and Outreach Officer of Dublin Zoo, a role with enormous potential for inspiring the researchers of tomorrow.

Inspired by Shane’s experience? Apply now for the next I’m a Scientist, taking place 7th–18th November!

Posted on September 21, 2016 by modantony in 2013, Winner Reports. Comments Off on What Shane McGuinness did with his prize money…